A point of view: Climate Change – a reality check

Climate change is accepted by most of the world’s governments as being a major threat to civilization, but who owns the problem and, of greater concern, who will address the problem?  Governments give priority to re-election over everything, whilst science and technology is mainly projected to making billionaires even richer.  If we replace climate change with human excess, then we all own the problem, but the next stage of making us all address it is the next hurdle. Is the human race going to take on the challenge asks Stuart Guy, a member of The Lunar Society Executive committee.

This blog was published in The Lunar Society Newsletter, May 2020

This is not a scientific appraisal of the problems associated with climate change, but rather a round-up of the challenges facing modern society.  I have based this article on my reading of numerous scientific papers, trade organisation and media reports.

The earth’s climate is incredibly complex and, like the COVID-19 virus pandemic, the effects of the actions of humans is lacking in both data and understanding of the mechanisms that cause and control changes.

However, the loss of equatorial forest and trees in many parts of the world has been implicated for a long time and that requires a global solution if it is to be addressed.

The science behind the factors that affect our climate are extremely complex, but that has not stopped models being produced that initially reported key years that could lead to some self-destructive feedback.  Unfortunately, these were some time in the future and allowed most countries to continue with their potentially destructive ways.  The year 2030 was identified as a potential tipping point in that increased temperatures would lead to polar ice melting with devastating consequences for rising sea levels and major loss of ice habitats for species such as polar bears.

Whilst most scientists were aware of the frailty of the data in the models, this was not taken on board by the media or many countries so that it appears that the predicted effects of 2030 may come much earlier, or indeed, may be with us already.  Models rarely reflect real life but reports by media tend to omit that very important piece of information.

The use of fossil fuels has been recognised as a key source of increased carbon dioxide in the atmosphere, but it is very difficult to arrive at a consensus on how to address that problem.

Various activities have been identified as being major contributors to carbon emissions, but estimates vary wildly between different sources of those impacts.  There are actual usages, based on commercial data, but much of this is estimated as businesses will not spend money on gathering such data.  The largest single contribution is heating or cooling of homes and offices, but how many homes are designed around minimizing heat input and removal?  The technology is there, but it is expensive because it is applied by so few construction companies.  Scale of application is the key to producing quality and low cost, as in the automotive sector, but that would require commitment to making our buildings as efficient as possible.  Who will be first to increase the prices of mass accommodation and expose their business to loss of sales?

The variation in estimates of carbon emissions for different sectors is not unexpected as this reflects the complexity of global systems.  Transportation comes close to being the next major contribution to carbon emissions with estimates being as low as 20 % and as high as 40 %, with most proposing 30 %.  Improved combustion technology has reduced emissions considerably from cars and lorries with fuel usage decreasing by around 30 % (a middle one of many estimates) in the last 30 years.

The largest decrease has been from introducing diesel engines, but as combustion technology improved, so emissions of nitrogen oxides increased.  As an engineer, I believe that it is rare that problems are solved as in most instances that solution is actually a different set of problems.  In this case, diesel engines reduce carbon emissions, but NOx can exacerbate health issues in vulnerable people.

There is also another issue, that of driver behaviour; diesel engines emit more NOx when cold and when idling, so taking children to school is the worst scenario for NOx emissions.  What do most drivers do when waiting for school to open or children to leave school?  They keep their engines running to keep the car heated or cooled, thus ensuring that the atmosphere outside the school is very unhealthy.  We need to legislate on car engines running on idle when is it not necessary.  This is just one example of how human behaviour affects our climate.

Other solutions to carbon emissions from driving have been promoted, such a hydrogen cars; they use electricity to produce hydrogen and are not efficient in the electricity-hydrogen-electricity cycle.  Similarly, if we look at electric cars, the solution seems to be very reasonable, but the associated problems have not been considered in too much detail.  Range, electricity infrastructure, availability of lithium, the high DC voltages and risk of harm to human health, lithium fires from damaged batteries, etc.  This is not to say that electric cars cannot play a part in reducing carbon emissions, just that they are not the total answer, but then what is?

One other sector that has a significant contribution to carbon emissions is the use of concrete in constructing buildings.  It is estimated that 8 % of the world’s carbon emissions come from using concrete and it is rising at an increasingly fast rate.  Most of the carbon dioxide comes from a chemical reaction that removes it from limestone, so that cannot be made more efficient.  The use of concrete has allowed the construction of tall buildings in areas of cities that would be considered to have unsuitable rock/soil formations as well as spanning rivers, gorges or tunneling underground between islands.  The use of concrete for many applications is environmentally good, but we should avoid the huge projects where vast amounts of concrete are used to overcome the local problem.

Will the world react to this crisis in climate change?

The god of government is gross domestic product (GDP) and its growth is all that governments seem to be concerned about; its implications NEVER.  Climate change is seen as a technological problem, but behaviour of citizens causes as much harm as the technology.  Perhaps we should rename climate change as human excess so that it is owned by all of us and not just politicians and technologists.

The COVID-19 virus has produced some anecdotal evidence that recovery of polluted atmospheres and reductions in carbon dioxide occurs very quickly in cities when most normal human activities cease temporarily.

However, as in all suggestions, it is the spectre of unintended consequences that disturbs people.  One example with COVID-19 lockdown is that Primark has cancelled £254 m worth of garments from factories in Bangladesh.  This has caused immediate starvation as most workers live on the poverty line and a colleague who has built a school in Sylhet has had to organise food and monetary relief as starvation is already causing death.  Therefore, we must assess any actions that we take on climate change that may cause suffering elsewhere in the world, if injustice and resentment is to be avoided.

The opinions expressed in this article are those of the author.

Stuart Guy’s background is in re-cycling and risk assessment for the environment and health and safety.

The earth’s climate is incredibly complex and, like the COVID-19 virus pandemic, the effects of the actions of humans is lacking in both data and understanding of the mechanisms that cause and control changes. 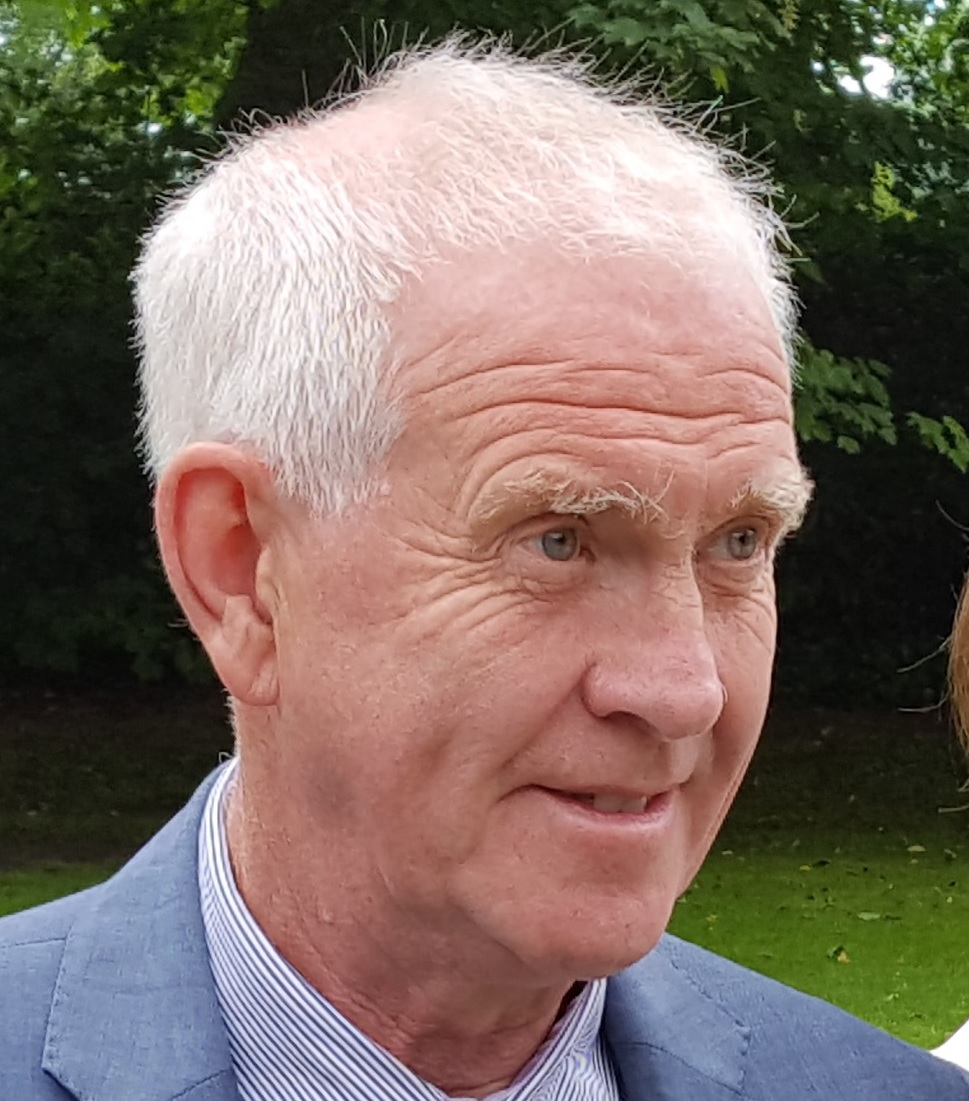