A point of view: The impact of Coronavirus on society, the economy and charities

Long-termism, as opposed to a stock market that wants quick profits, might well be one of the more beneficial outcomes of the world pandemic. However, businesses, charities and society will undoubtedly be changes as a result of the worldwide lockdown, believes John Ellis, a Fellow of The Lunar Society and former Society Honorary Treasurer

This blog was published in The Lunar Society Newsletter, June 2020

The world has dramatically changed in the last few months due to the Coronavirus world epidemic which started in Wuhan in China. Not only do we have the virus, but also, we have world politics, especially between the USA and China because of the US President.

As a result of lockdown practised in nearly all the countries that are suffering from this virus, we have countries giving money to their citizens, companies and alike in order to keep their people locked down in their homes.

China, the source of the virus thus being the first country affected, shut down a lot of its manufacturing, and consequently due to the world over reliance on China for all kinds of manufactured goods ranging from heavy engineering all the way down to clothes and the like. In particular, PPE for the medics to treat the virus in hospitals was substantively manufactured in China and because of this crisis there is a world shortage.

This shortage of PPE also exposes another problem with buying from China: the lack of compliance with required quality controls.

The early lessons to be learned for the UK

Apart from the need to ensure more working together between the NHS and social services and the nursing and care home sector, consequently to finance this and what will be a significant government debt, then taxation will have to be substantively raised for the foreseeable future for individuals and companies.

Industry and commerce have much to learn as well because the virus effect shows that there is a substantive need for the ability to manufacture goods within the UK, so that another virus in years to come will not cripple the country. In addition, working methods will change, more people will work from home and more space will be required around employees that have to be in central locations.

The impact of Brexit is not being considered within this outlook review.

Business sectors that are or will be affected

Those areas that will suffer:

An increase in overall taxation and the tax havens

Throughout the world there is bound to be an increase in taxation in order to pay for the huge debts that will be built up for dealing with this crisis.

The treatment of both individuals and companies that are based deliberately in tax havens or areas to minimise risk to either management or shareholders, will come under concerted pressure, perhaps on a world basis. Thus, the potential different treatment of British Airways as compared to Virgin Atlantic might be an indication of this.

Overall, there will be less income flowing to Charities which will then lead to the collapse and/or merger of many. Overall, the Charity Commission believe that there are too many charities, often operating in similar areas.

Funding from government, whether direct or indirect, is likely to fall substantially as post the virus crisis, they will be attempting to recover from the vast about of debt they have incurred.

So consequently, those who survive will be those who can react quickly to changing circumstances and not being afraid to merge or takeover other less well-run charities, and/or sharing back office facilities and requirements in order to cut overall costs.

This country and indeed the world has not yet finished with this virus and the battleground is constantly changing. It is clear that it is currently almost like building on sand, which is constantly shifting, so it is almost impossible at this moment in time to reach any conclusions. HOWEVER, one can make some observations as below to deliberately seek thoughts from others.

It is clear even now, that too many companies were too highly geared with borrowings and will not survive when we come out of this crisis. It is also clear that being over reliant on any one manufacturer or source of raw materials to finished goods, is potentially fatal if and when a situation such as this virus happens, as history tells us it will.

Some very large companies have built up their financial wealth and strength by relying on a Just in Time (JIT) manufacturing process deemed to have been started by Toyota in the 1970s. In the past, companies – because of strikes – deliberately had a number of suppliers and owned the tooling for manufacture, so that if a strike occurred, they could take away the tooling and utilise another manufacturer to avoid the consequences.

Our attitude to taking journeys on large planes, or taking a cruise with up to say 5,000 other passengers may well change – perhaps we will just have to holiday in the UK when we are able to visit the hotels which survive.

Our feeling for the NHS and related charities seems to have changed for the better, BUT unfortunately this does not extend to all charities, and many will collapse in the coming months.

It will be interesting to see if surviving companies learn the lessons from this crisis and that the future financial strength of companies is of greater importance, rather than a stock market that wants quick profits being shown which it might be determined drove the deliberate policy of single sourcing products from the cheapest source available in the world.

Industry and commerce have much to learn as well because the virus effect shows that there is a substantive need for the ability to manufacture goods within the UK, so that another virus in years to come will not cripple the country. In addition, working methods will change, more people will work from home and more space will be required around employees that have to be in central locations.” 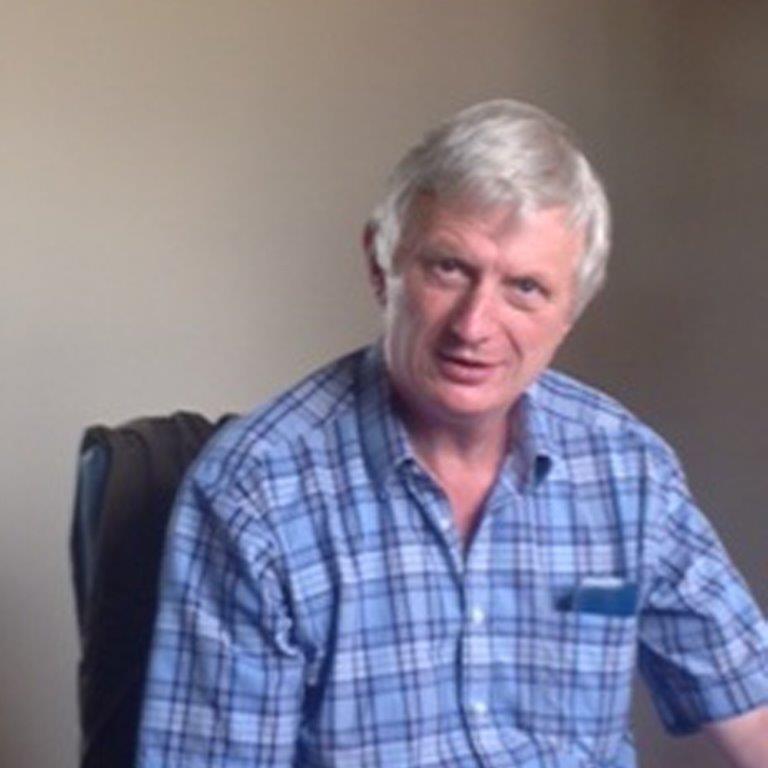