25th November – the International Day for the Elimination of Violence against Women – began 16 days of activism against gender-based violence.

Pre COVID-19 there would have been numerous protest and debates being held around the world.  This year, 2020 things would be different – social distancing and lockdown rules meant that awareness raising and campaigning has moved to the virtual world and onto social media.

Covid 19 has no respect for race, gender, age, or ability – the impact of which we see being played out on in daily news and briefings. Similarly, domestic abuse affects men and women having no respect for race, age, gender, or ability. I mention men as men too can be victims of domestic abuse.   In 2018/19; 576,000 men (2.5% men) compared 1.2 million (4.8% women) suffered violence, abuse in the home. Police Reporting Figures on Victims of Domestic Abuse by Gender  (2012-2018)

Launching the 16 days of activism, on 25th November 2020, the United Nations called for action to prevent violence against women and girls amidst the COVID-19 pandemic. The UN Resident Coordinator and Humanitarian Coordinator in Myanmar, Mr Ola Almgren, called on the Assembly of the Union to adopt a comprehensive Protection and Prevention of Violence against Women Law.

As CEO of Women Acting in Today’s Society, I see daily the effects of gender-based violence and its impact on women and children.

Women and children finding themselves homeless after fleeing domestic abuse. Women who suffer financial abuse who find themselves working to pay off debts incurred in a coercive and controlling relationship. I see also the impact on women’s mental health where issues of post- traumatic stress, depression and severe mental health caused by trauma prevents them from moving on and having a successful life.

The structural barriers women face can be very daunting.  These barriers often prevent a woman leaving for safety and can include:

At WAITS, we support women to navigate a complicated legal system. We also equip them to develop skills to build confidence so they can make informed choices and we provide refuge for women in need of a safe confidential home. Being a part of a small number of agencies supporting women experiencing domestic abuse in the UK, I see the importance of raising awareness of the existence of domestic abuse and its impact on family life at all levels of society.

These range from working women in crisis to those who normally would never access our domestic abuse support services. Many working women fear domestic abuse exposure in the workplace will reveal signs of stress, weaknesses, and vulnerability (especially amongst professional women), and act as a potential threat to job retention or future career prospects.

Events such as 16 days of activism serves to remind us of the impact of gender-based violence; giving us all an opportunity have a conversation with our colleagues, friends, partners, and daughters. Its only by raising awareness can we prevent more families from getting into the cycle of abuse.

What will you be doing to eliminate gender-based violence in your Business, Workplace, and Home?

16 Days of Activism against Gender-based Violence ran from November 25th to December 10th , 2020 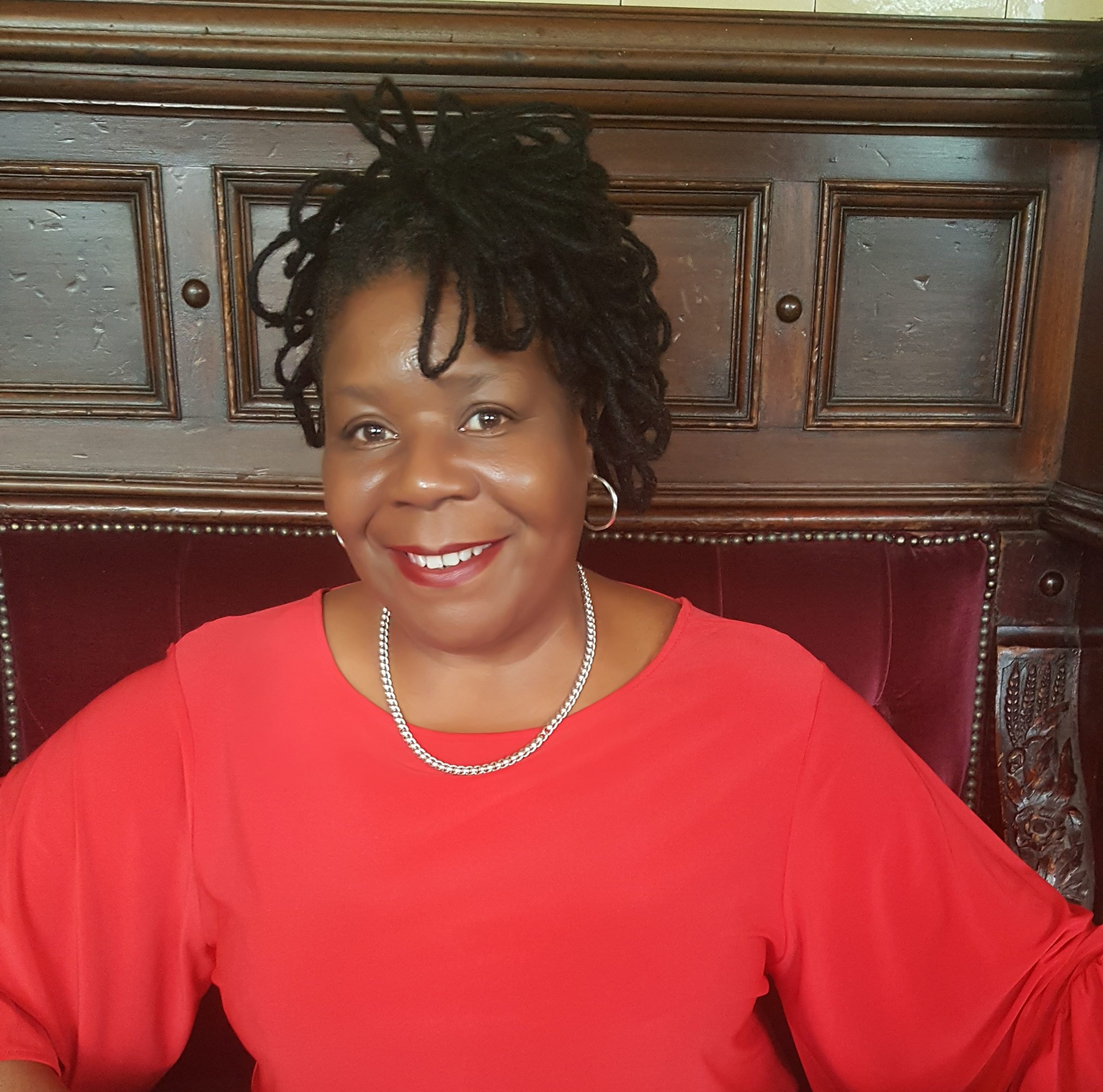 Marcia Lewinson, CEO of Women Acting In Today’s Society (WAITS), reflects on the need for 16 Days of Activism against Gender-based Violence