Erasmus Darwin was an English physician born at Elston Hall, near Newark-on-Trent in Nottinghamshire. He was also a natural philosopher, physiologist, slave-trade abolitionist, inventor and poet.

His poems included an early statement of evolution. A member of the Darwin–Wedgwood family, his grandsons included Charles Darwin and Francis Galton. He refused George III’s invitation to be a physician to the King. His home in Lichfield is now a museum dedicated to his life’s works.

He was educated at Chesterfield Grammar School, then later at St John’s College, Cambridge. His study of medicine was at the University of Edinburgh Medical School, although there is some dispute as to whether he ever gained the formal qualification.

Darwin married twice and had 14 children, including at least two illegitimate daughters. In 1757, he married Mary (Polly) Howard (1740–1770). They had four sons and one daughter, and, following the death of his wife, his relationship with the children’s governess, Mary Parker, resulted in two daughters.

He died suddenly, just weeks after having moved to Breadsall Priory, north of Derby. His body is buried in All Saints Church, Breadsall and he is commemorated on one of the Moonstones, a series of monuments in Birmingham. 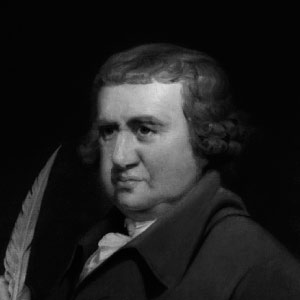