Discussing the West Midlands’ economic performance, with a new perspective from Northern Ireland

Joe Gaytten is a senior Government economist currently specialising in Northern Ireland and speaking for the Lunar Society in a personal capacity. He has experience working for Her Majesty’s Treasury, transport, agriculture, and housing. He spends his time in between London, Belfast and Harborne – which he and his young family made their home last year – and is originally from Stourbridge.

There is widespread belief that the West Midlands has enormous, but so far unmet, economic potential.

In an accessible talk on economics and economic history Joe, in a personal capacity, evaluated the most used diagnoses for the West Midlands’ underperformance, as well as some trends and opportunities that may hold the key to a future reversal in our economic fortunes, with examples from Birmingham, Northern Ireland and the West Midlands.

I admit, as did our Chair, that I am no economist but think I now have a clearer idea of what “levelling up” could mean and pointers to a better future, with improving productivity, personal wealth, and competitiveness in the national and global economy. Sadly, I became convinced that our political parties need a radical rethink and change of direction to support our economic recovery.

As an NHS representative I have increased doubts that the managed health and social care services will be able to meet the demands underlying Joe’s vision. He described George Brown blocking Birmingham’s development in the 60’s, stopping development of our service industries as he perceived that we were “too successful”

He showed that rapid population growth e.g., up to the 2nd world war, made Birmingham one of the more productive and wealthier of the UKs Cities. He argued that increased income follows increased productivity, which leads to increased income for the work force and overall prosperity.

The West Midlands is about 11% below the UK average but has shown an increased productivity more recently but still below the national average.

He argued that the main factors leading to increased productivity are:

Finally, he described the many failed government initiatives and the failed policy of financing the unsustainable e.g., De Lorean in West Belfast.

“Keeping people busy,” as a policy, fails to improve productivity or prosperity.

We are going through a “perfect storm.” Will our learning from the pandemic, the breakdown of the availability of supplies and goods, and the energy crisis lead to a more sustainable global economic model? He described some of the biggest changes e.g., working from home, achieving net zero and the energy crisis.

He also gave examples of how policy e.g. The Housing Act can slow down recovery. This was reinforced by the Vice-Chair, and others.

A model for Norther Ireland indicates that an increase in productivity of £16 billion would increase individual income by £8500.

What a brilliant exposition and an economist who has raised my optimism for a different and prosperous future. 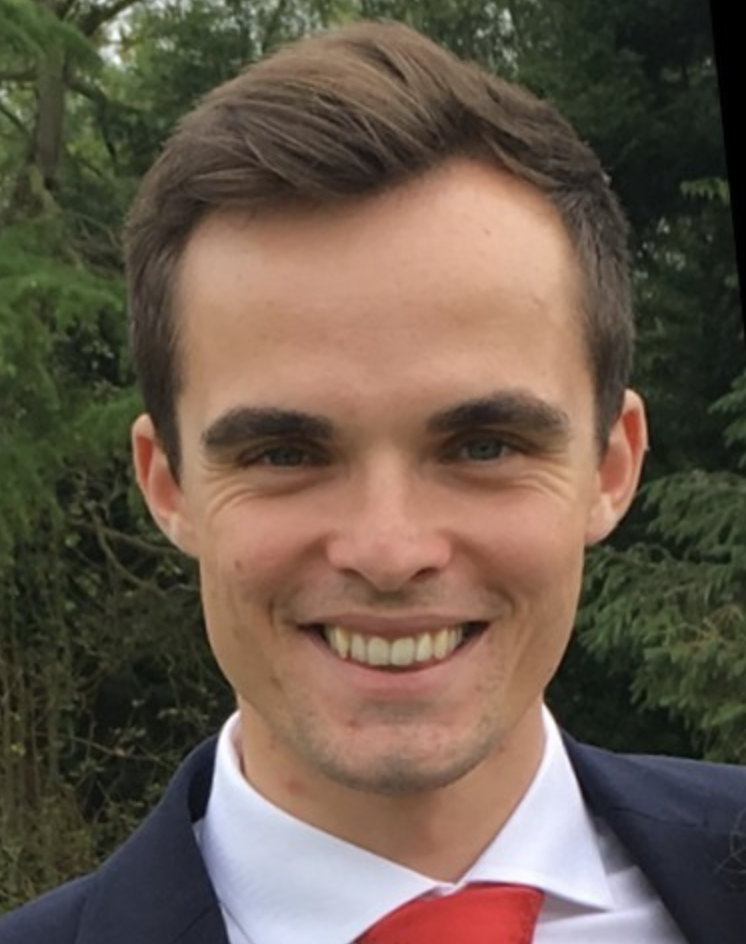