As the Brexit transition draws near, Broadcast Journalist Juliana Olayinka reflects on how the referendum forced her to confront issues regarding race and identity.

The first time I ever doubted my claim to Britishness was the morning after the 2016 EU referendum. I live in London and I will never forget the sombre mood that overshadowed my journey to work that morning. Everybody was sad or at the very least, overcome with total disbelief. The UK had voted to leave the EU by 52% to 48% and for the 16 million Remainers, June 24th, 2016 may as well have signalled the end of the world.

During the campaign, like all of us, I often found myself caught up in lengthy debates dissecting the reasons for and against a departure. One colleague of mine was indecisive about which way to vote because his dad was a farmer and although there were possibilities of British agriculture thriving if the country left the single market, there were still no guarantees that all farms could survive without CAP subsidies. Then there were my European friends and colleagues who were understandably feeling dejected and genuinely concerned about what their future would look like in Britain should the vote leave campaign win on the day.

I would often come away from such discussions feeling better informed but also deeply disconnected. I didn’t have that historical context to shape my reasoning. I knew that my vote would matter but deep down I wasn’t sure if my feelings did. I’m black. My mum and dad were born in Nigeria and so were my grandparents. How selfish of me to want to interfere in a matter that shouldn’t matter to people who looked like me. For the first time in what seemed like forever I questioned the validity of my Britishness.

In his book ‘Black, Listed’, writer Jeffrey Boakye explores black identity in the 21st century. His description of what it is to be a Black Brit resonates with what I was feeling during the Brexit debate. ‘Black Britishness is essentially just British Britishness among people of Afro-Caribbean descent, but the black part is too easily assumed to be an overpowering element affecting the whole.’

Solely identifying as a Black woman in social and cultural engagements had become so engrained in my personality that I failed to see how at times it limited my capacity to fully engage. This wasn’t my intention and to be totally honest the ‘label’ was thrust upon me by those who only wanted to see me in that way and I unconsciously adopted it.

Below is an edited extract from historian David Olusoga’s Black and British: A Forgotten History. My experience of detachment was anything but unique.

In the early 21st century, politicians in Whitehall and researchers in thinktanks fret about the failures of ethnic-minority communities to properly integrate into British society. In my childhood, the resistance seemed, to me at least, to come from the opposite direction. Many non-white people felt that while it was possible to be in Britain it was much harder to be of Britain. They felt marked out and unwanted whenever they left the confines of family or community.

It was a place and a time in which “black” meant “other” and “black” was unquestionably the opposite of “British”. The phrase “black British”, with which we are so familiar today, was little heard in those years. In the minds of some it spoke of an impossible duality. In the face of such hostility, many black British people, and their white and mixed-race family members, slipped into a siege mentality, a state of mind from which it has been difficult to entirely escape. What drove us deeper into that citadel of self-reliance and watchful mistrust was not just racial prejudice but a wave of racial violence.

It was the trauma of continuosly reliving racial violence on social media that forced me to confront my sense of identity. When the Black Lives Matter Movement was thrust into the spotlight following the brutal murder of George Floyd I took the time to unlearn most of the falsehoods I had been taught about black history and Britain and I discovered some profound truths. I belonged here. Black history is British history and yes I had a right to an opinion on Brexit.

For the first time in 34 years I identified with being unashamedly British. A young woman born in Britain, with Nigerian parents who can sing along to every word of Robbie Williams’ Angels and can wolf down a large plate of spicy Jollof Rice with moin moin and chicken.

Just one of the many unintentional fallouts of Brexit. 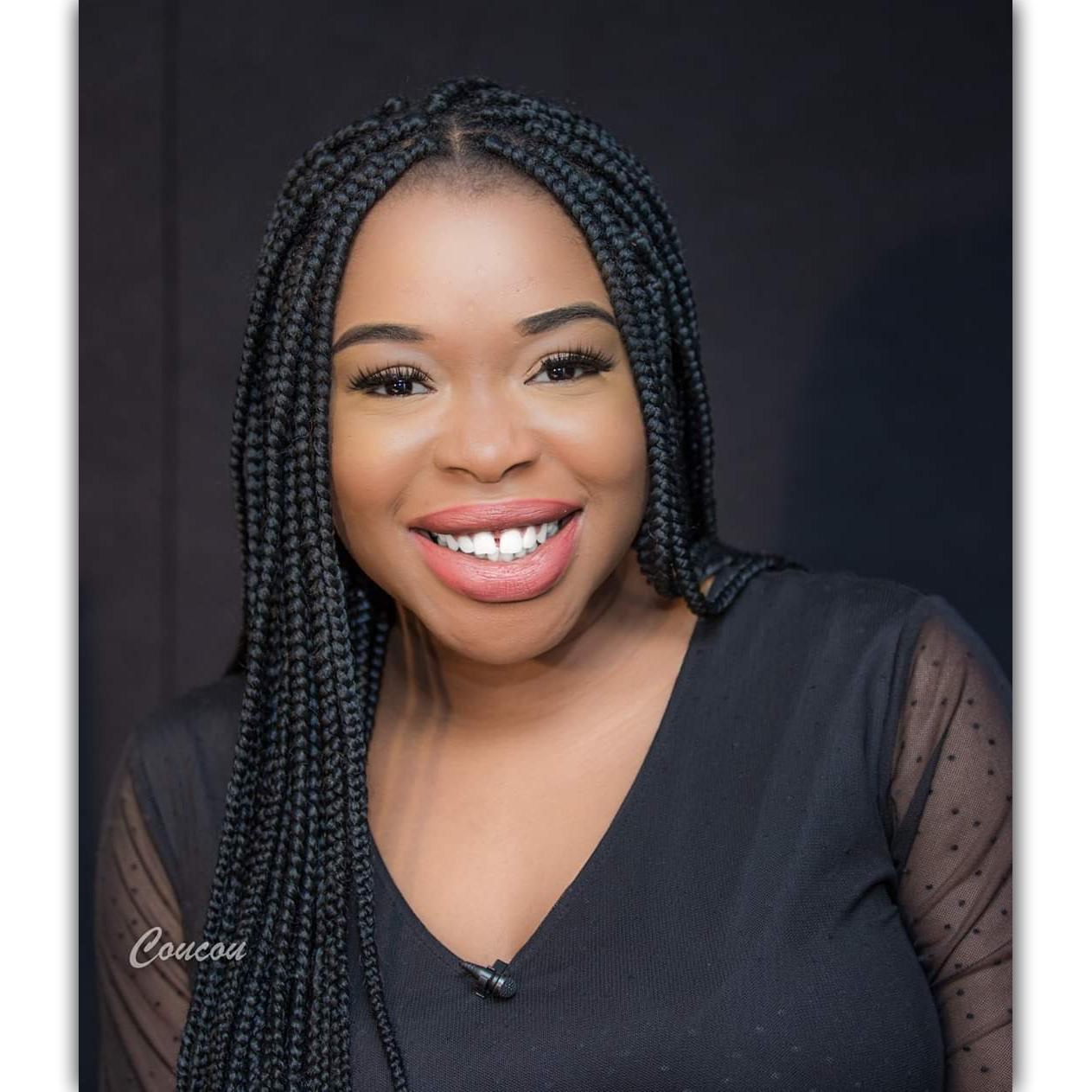